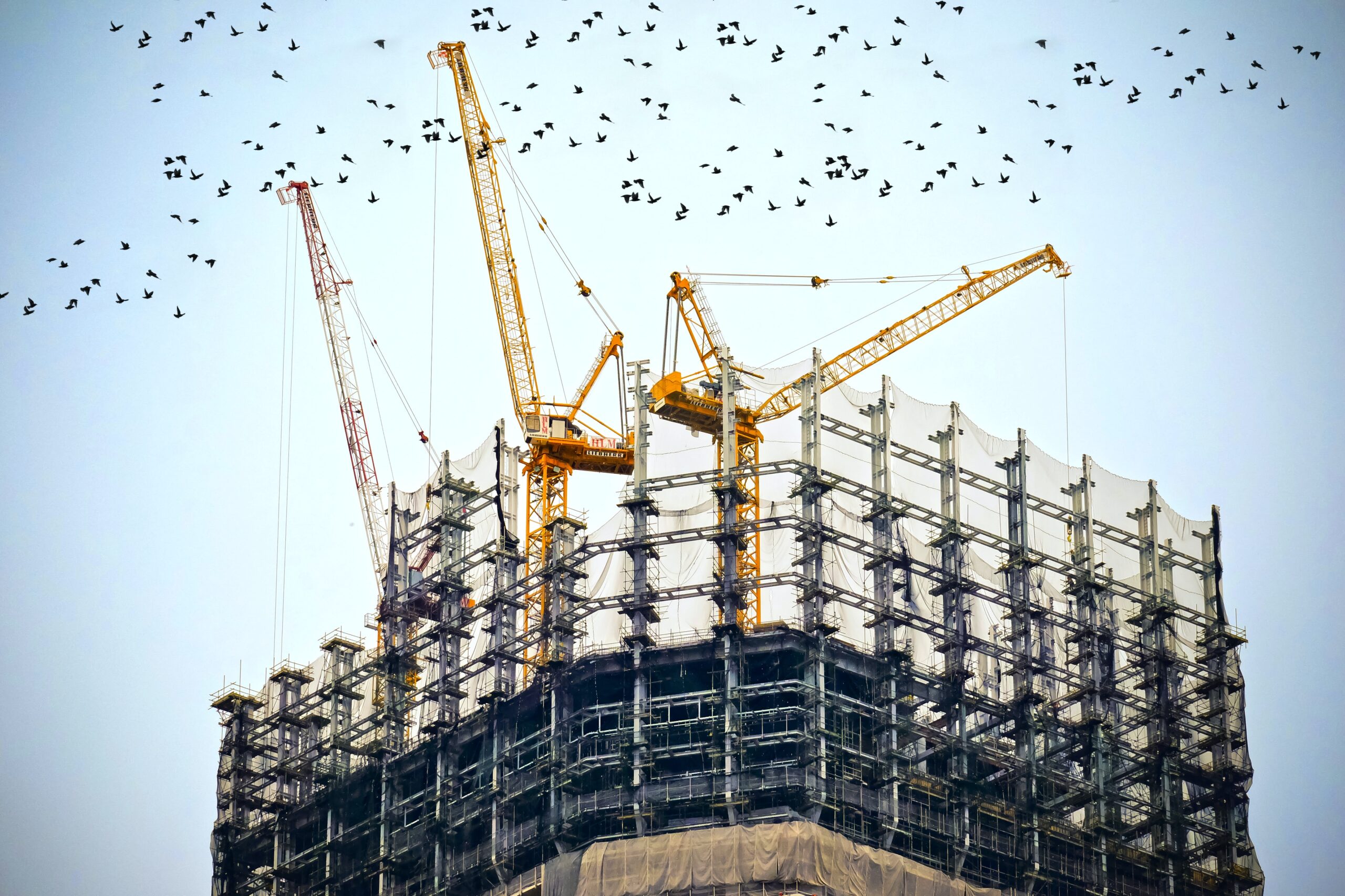 CONSTRUCTION INDUSTRY: “AGAINST ALL ODDS”

2020 – A history maker! A year full of wonder and awe! We all have our fair shares of failures and disappointments this year; but beyond all this, we never fail to be resilient and believe that in every cloud, there is always a silver lining.

Different industries were all devastated by how COVID 19 affected the different sectors including the construction field. During the peak of the pandemic, the Australian Performance of Construction Index (PCI) hit its lowest ever point – indicating serious contraction at 21.6 points for April 2020. The widespread unemployment rates, job losses, anxiety, low productivity and depleted morale just like other sectors was also experienced by the construction industry (TM Builders, Sept 2020). Thankfully, as an essential service, the Australian construction industry has been spared the worst of this immediate pain (compared to other sectors).

This pandemic has caused a lot of changes, risk, and restrictions; but all of these did not stop the economy from moving forward. It is a normal feeling to be worried about the negative impacts of COVID 19; however, why don’t we focus on the brighter side instead?

Here are Australia’s breakthrough and opportunities to watch out for this 2021:

The extension of JobKeeper should help many construction workers. Our industry has the most businesses registered for the scheme, according to Denita Wawn, CEO of Master Builders Australia.

“There’s no doubt that JobKeeper continues to be a lifeline for thousands of small builders and tradies as well as many in the building supply chain. The continuing easier accessibility for sole traders to access the scheme is also important.”

Industry groups have welcomed the federal government’s announcement it will extend the HomeBuilder program for another three months and raise price caps for homes in Victoria and New South Wales to reflect higher property values in those states.

US retail giant Amazon will base its Melbourne staff in Charter Hall’s new fast-tracked office tower at 555 Collins Street, allowing the ambitious fund manager to start construction on the $750 million project.

The NSW government has announced the shortlist of three consortia to deliver the Sydney Metro West’s first two major tunnelling packages.
The new project is hoping to create over 10,000 new jobs and in excess of 70,000 indirect jobs. Many of these will be directly generated by these new tunnelling contracts.
The three consortia include:

The contracts will require the following staffing: builders, plumbers, tunnellers, electricians, carpenters, concrete workers, truck drivers, labourers and security guards.
Due to the size of this city shaping project the tunnelling and excavation works have been separated into geographically specific contracts between Westmead and Sydney CBD. (Sydney Build Expo, Oct 2020)

The NSW Government has officially begun the tender process for the construction of 50km of new metro railway tunnels for the Sydney Metro West Project.
Building the tunnels, which will run between Greater Parramatta and the Sydney CBD, is expected to create thousands of jobs as Australia confronts the economic impacts of the COVID-19 pandemic.

The NSW Government has called for expressions of interest for the mega project’s first two major infrastructure packages – the delivery of twin tunnels between Westmead and The Bays.
Sydney Metro West is expected to create more than 10,000 direct new jobs and 70,000 indirect jobs, with thousands of these jobs being generated by these new tunnelling contracts.
These contracts will require tunnellers, electricians, plumbers, carpenters, concrete workers, truck drivers, labourers and security guards.

2. Ammaroo Phosphate Project
The Ammaroo Phosphate project consists of two concurrent components: a phosphate rock and extraction open cut mine at the Ammaroo deposit and a benedictional and chemical plant complex built on the Ammaroo mining leases. The project has a projected capital expenditure of $1.5 billion and would create approximately 900 construction jobs and 250 full-time equivalent positions.

4. Asterion Medicinal Cannabis Project
A high-tech medicinal cannabis cultivation, research and manufacturing facility. The project involves construction of a 40 hectare glasshouse to produce 20,000 plants per day at full capacity. The project has a projected capital expenditure of $450 million and would create approximately 800 construction jobs and 150 ongoing jobs.

5. Australian ASEAN Power Link
The Australian ASEAN Power Link Project is a $22 billion project that integrates three components, including a 10 gigawatt solar farm array built over 12,000 hectares in the Barkly region near Tennant Creek, battery storage facilities and a high voltage direct current transmission line. The project has a projected capital expenditure of $22 billion and would create approximately 1.500 construction jobs and 351 ongoing jobs.

Economic recovery comes along with workforce demands mostly in the construction field. The world is not bad at all. Buckle up and get ready for an exciting 2021 and the years ahead for Australia! 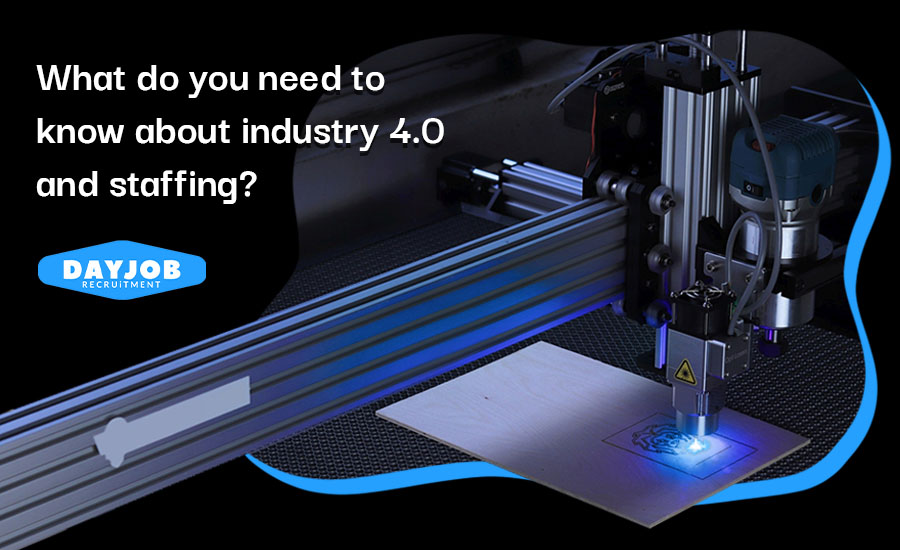 WHAT DO YOU NEED TO KNOW ABOUT INDUSTRY 4.0 AND STAFFING? 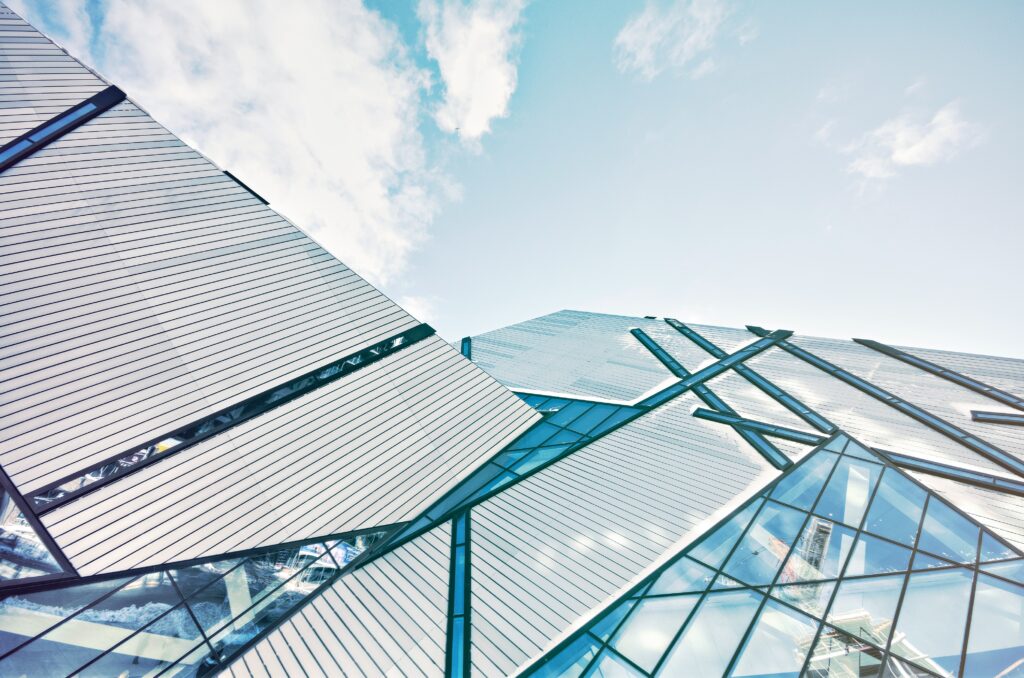 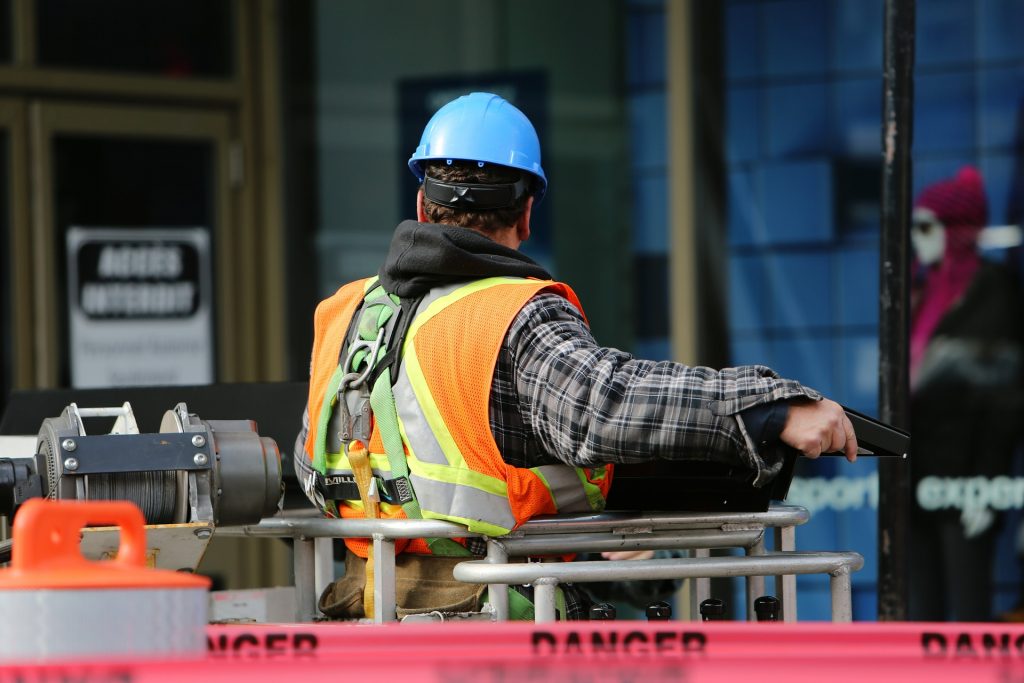 WHAT’S AT STAKE FOR ASPIRING IMMIGRANTS IN THE CONSTRUCTION INDUSTRY? 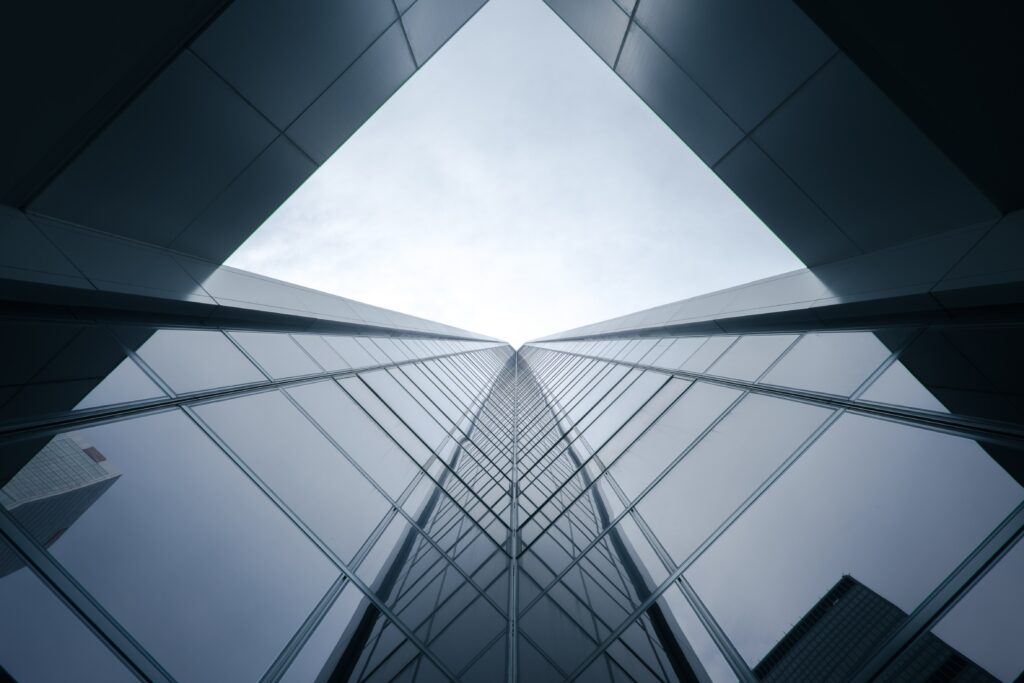 Do you want to catch up with Dayjob’s team and collaborate with us?

Designed & Developed by WEDEV IT